Diana Kruzman
Home About Me Local Features Multimedia Contact Me

As a journalist, I set out to tell stories, not just report facts. I aim to cover the issues no one else is covering and amplify the voices of people who would otherwise be overlooked.

I am passionate about covering religion; climate and the environment; and cities and urbanism. Often, my work touches on all three. My stories have been featured in the New York Times, Vice, The Christian Science Monitor, Gizmodo, Insider and Religion News Service.

I was born and raised in the Bay Area of California to a family of Russian immigrants who told stories of media censorship in the former Soviet Union. These experiences motivated me to pursue journalism as a career, particularly when it comes to covering underreported issues of social justice and the environment.

I'm a writer at heart but love supplementing my pieces with photography and videos, along with public records and data journalism.

I'm currently a Midwest Fellow for Grist, where I cover environmental issues around the region, from toxic waste to climate change. I graduated from the University of Southern California in 2019, and last year, I completed a Master's program in Journalism and Near East Studies at New York University.

I've reported from Los Angeles, New York, Portland and Ohio as well as in Albania, Mexico, India and Kyrgyzstan. I am fluent in Russian, speak working Spanish and am developing my Arabic skills after four years of college-level study.

In my free time I love finding new places to hike and catching up on my endlessly expanding list of articles to read. 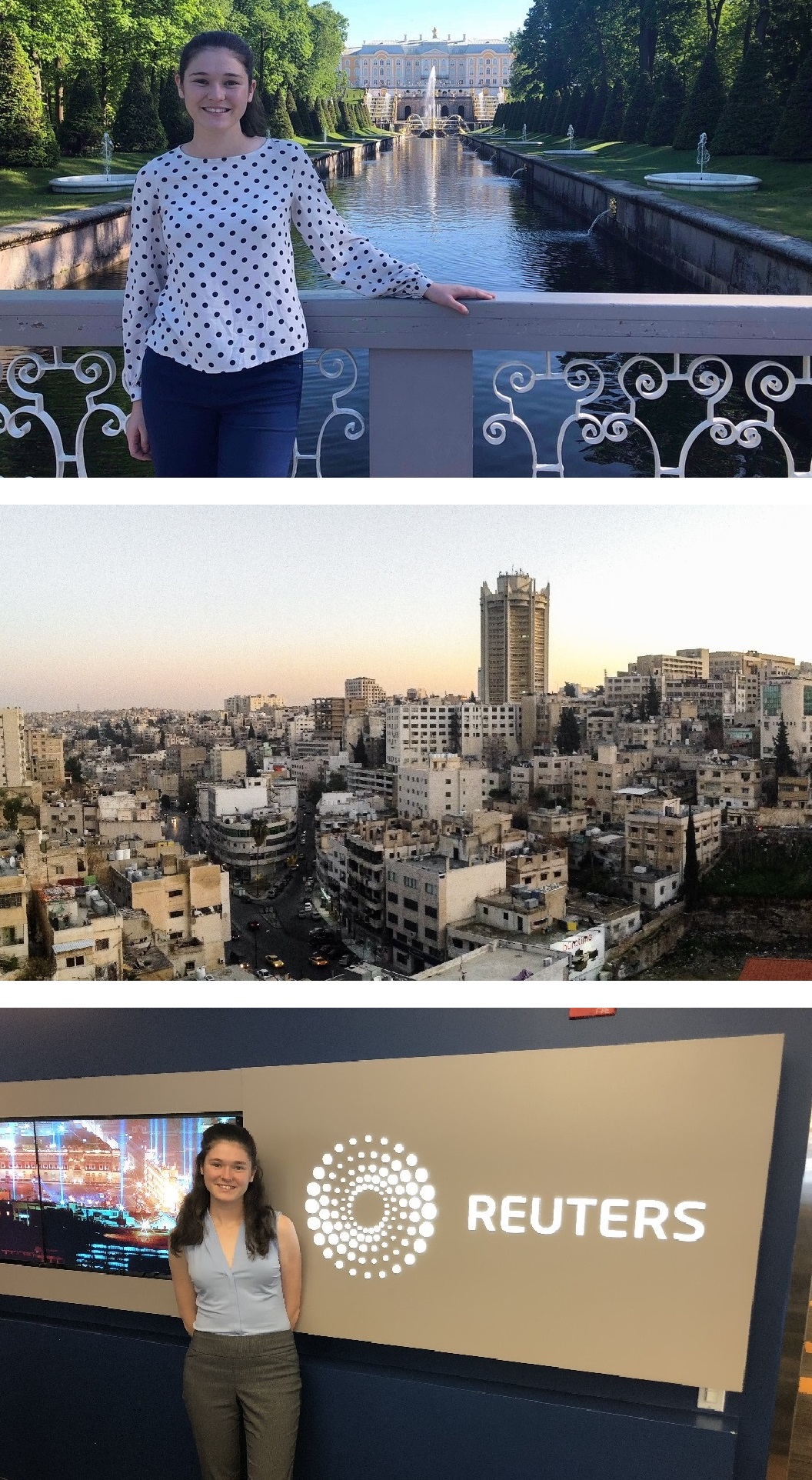